Best Home Cook has returned to the nation’s TV screens and a very familiar face has already won the praise of Mary Berry with his perfect pear upside down cake.

Having received a luke-warm reaction to his signature lasagne dish in the first round, the Trust’s Maintenance Supervisor, Robin Watkinson wowed head judge, Mary Berry when tasked with creating a mid-week masterpiece using a pear as the main ingredient

The experience of being part of the show has made my passion for food even stronger and I hope it inspires guys my age who think they can’t cook to give it a go.

"A bit different from my day job"

Robin is one of ten of the nation’s best home cooks being put through their paces by Mary Berry, Michelin-starred chef, Angela Hartnett and fruit and veg expert, Chris Bavin in the hit BBC cooking series.

Hosted by Claudia Winkleman, the eight-part series follows the home cooks as they embark on the ultimate immersive cooking competition, which sees them living together in a shared house whilst competing against each other.

Robin said: “Being in the show is so completely different to anything I’ve ever done before. I think of myself as quite a shy, unassuming person and to be thrown into limelight, surrounded by TV cameras, sound engineers, Claudia Winkleman and Mary Berry is a bit different from my day job.” 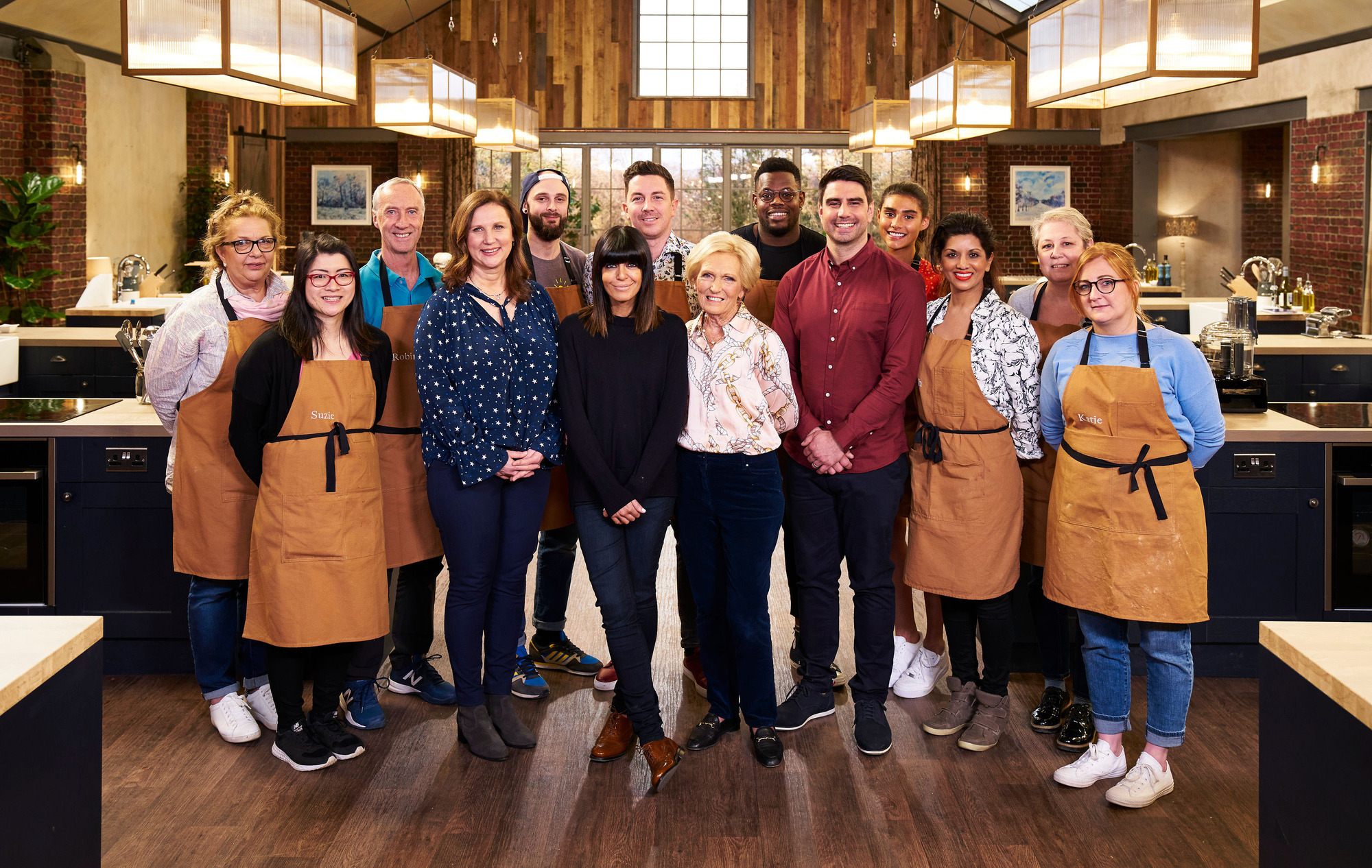 A passion for cooking

When Robin’s not busy keeping the heating, lighting and water supplies running at the Trust's retirement villages and care homes, he’s usually in his kitchen at home indulging his passion for cooking.

"My mum was a chef and my passion for cooking comes from her. I’ve always loved cooking and find it very relaxing.

"I’m usually the first one home from work and tend to make all the meals at home, which my wife is very happy about! I love cooking pasta and lasagne is a big favourite with everyone who comes to visit.”

Robin lives in North Bristol with his wife and two children and was inspired to apply for the show after seeing an advert for contestants at the end of one of his favourite cooking shows.

“I thought, “why not?””. I sent in an application form, then there was a telephone interview, followed by local audition and then a London audition.

“Initially, it was a case of “let’s see what happens.” At each stage I thought I’d done really well to get that far and was always convinced I wouldn’t go any further.

“To make it through to the show itself was amazing.” 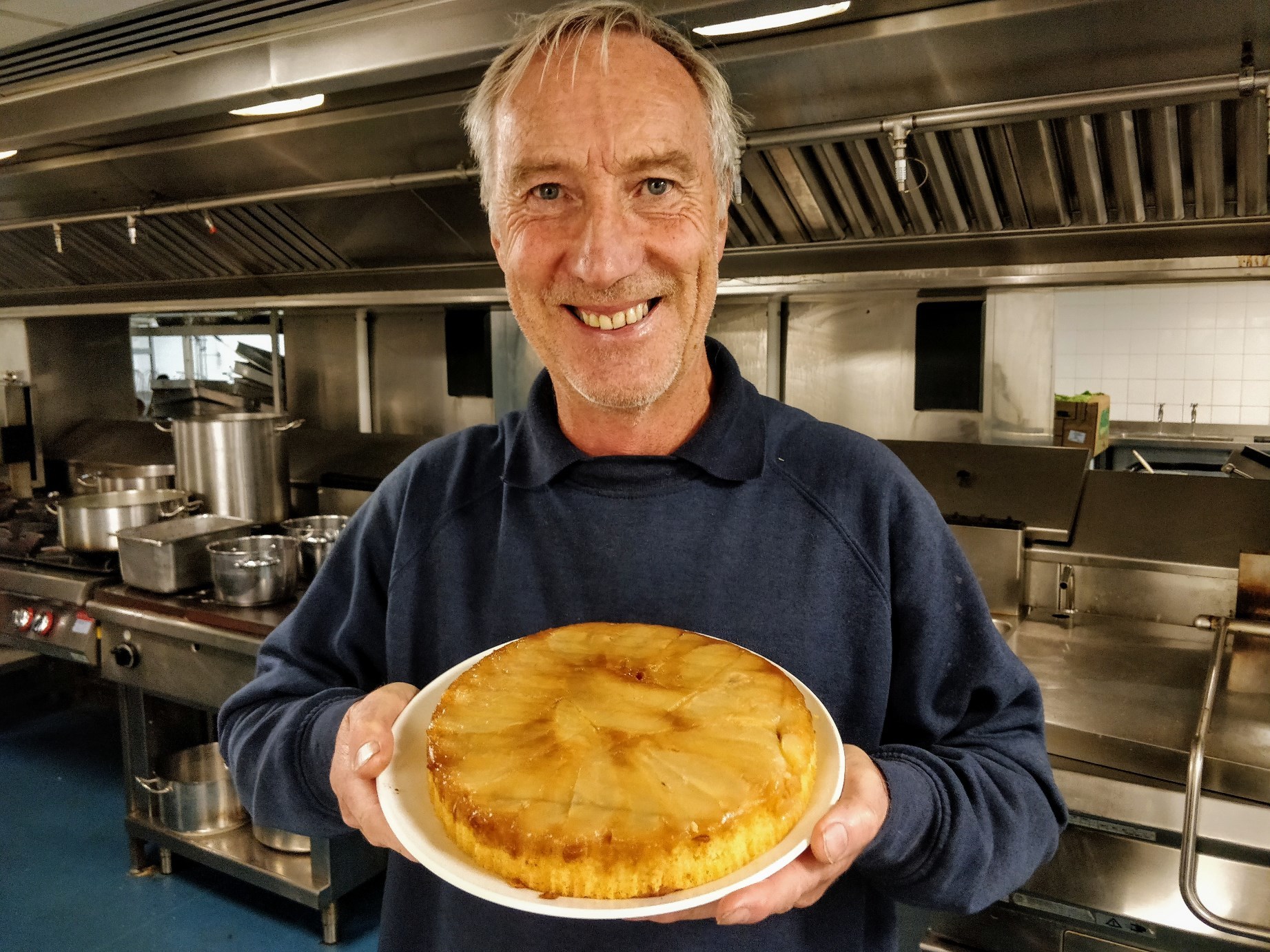 Each week, Robin and his fellow cooks are faced with two challenges and those who fail to impress the judges are picked to take part in the dreaded Eliminator Challenge, which decides who leaves the competition.

“Being thrown in together with ten other people at the start was brilliant. From a cooking point of view it just made me want to cook even more.

“When I see the things the other guys cook, I think “Wow! Why can’t I cook that?

“The experience of being part of the show has made my passion for food even stronger and I hope it inspires guys my age who think they can’t cook to give it a go.”