The St Monica Trust’s participation in Old People’s Home for 4 Year Olds is being featured in a new academic book celebrating the very best of intergenerational learning from around the world.

Published by Routledge, the world’s leading academic publisher in Humanities and Social Sciences, it is hoped that Intergenerational Learning in Practice will become the ‘go to’ text about intergenerational learning involving young children and older adults.

Young children carry a mag­ical life force which is infectious.

The chapter written by Chief Executive, David Williams and Head of Research and Intelligence, Rachael Dutton, describes how taking part in Old People’s Home for 4 Year Olds influenced intergenerational practice at the St Monica Trust and across the UK.

The social experiment was filmed for Channel 4 by CPL Productions at the Trust’s Cote Lane retirement village in spring 2017.

In a series of extraordinary and moving scenes, the experiment showed the transformative power that simply being around the children had for the older people, resulting in some amazing improvements in the residents’ mental and physical health. 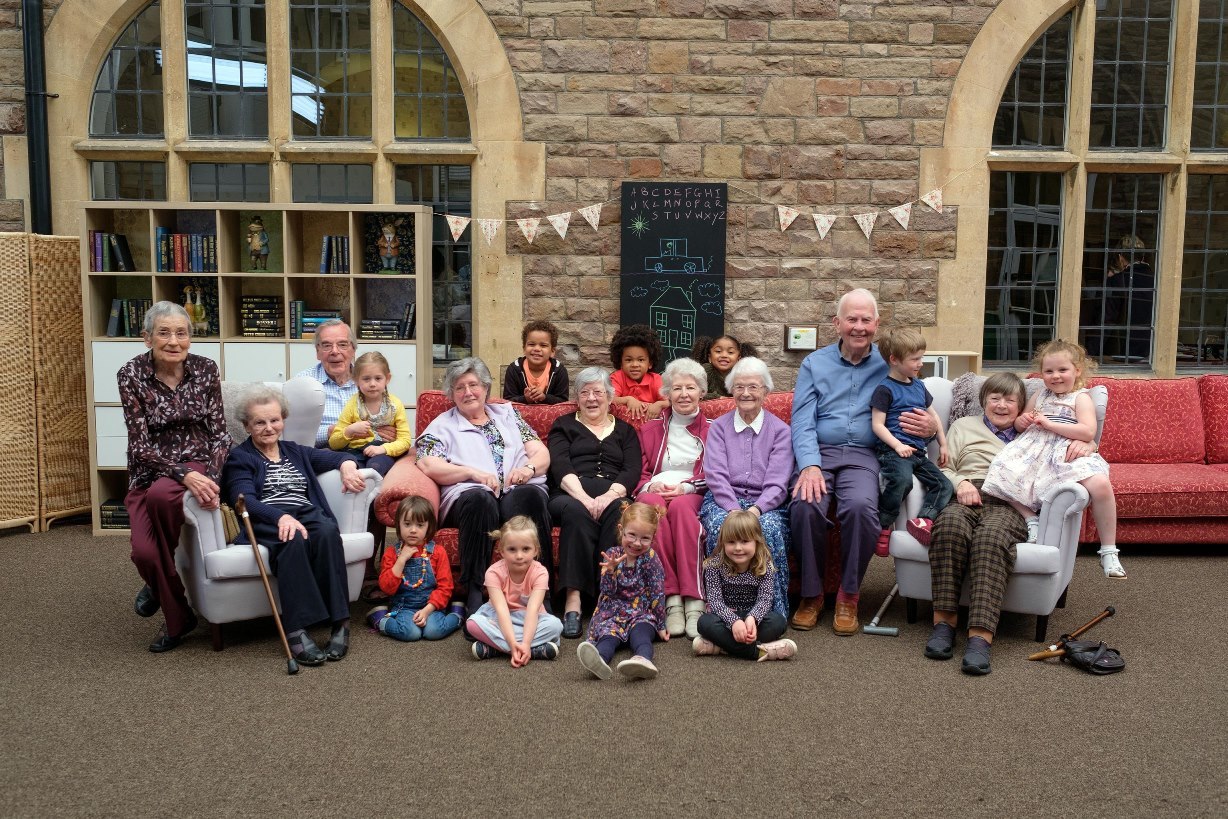 Head of Research and Intelligence, Rachael Dutton, said: “It is an honour to be included in this fantastic book and it has provided a great opportunity to highlight both the short-term and the longer-term outcomes experienced by the programme’s participants.

“It describes findings from the data analysis of the mood and physiological functioning of the older participants, as well as fascinating insights from the follow-up interviews we conducted sixteen months on from the original experiment.

“This includes the following observation from one of our residents that beautifully sums up a key reason for the programme’s positive lasting effect on them: ”Young children carry a mag­ical life force which is infectious”.” 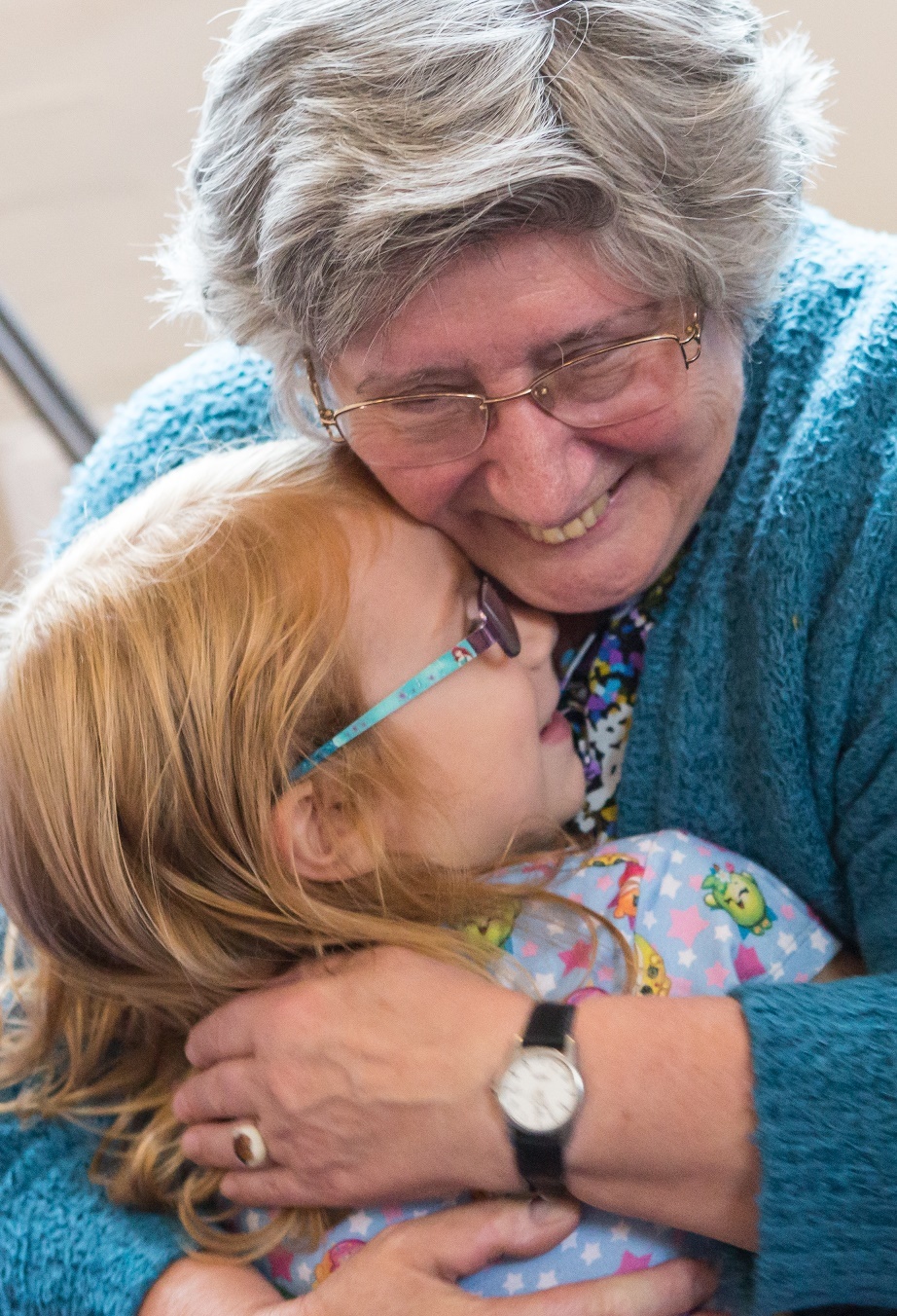 Drawing on the Together Old and Young (TOY) programme, the book provides a comprehensive background to intergenerational learning, along with tools and resources to help develop and improve intergenerational practice.

The book has received positive reviews, including: "The soul is healed by being with children. It gives inspiring examples of connecting the young and the elderly and how to strengthen community life." - Elly Singer, Associate Professor University Utrecht, The Netherlands, retired.

Intergenerational Learning in Practice is available to order online at www.routledge.com/Intergenerat...