Mollie is a very popular member of the community here at Sandford Station and she’s recognised for being an extremely talented artist in her own right.

Born in Portishead on the 13th February, 1920, Mollie attended Redmaids’ School in Westbury-on-Trym in Bristol. She learned to play piano at aged 3 and went on to become a concert-standard pianist.

Art has always been an important part of Mollie’s life and after studying at Bristol’s West of England College of Art, she worked as the Head of Art Departments at a number of secondary schools across Hertfordshire and London.

Mollie also worked as a freelance artist based in Wales where she regularly received commissions and held exhibitions of her artwork, including at Aberystwyth University College Gallery and St David’s Cathedral.

After moving into Sandford Station in December 2011, Mollie ran art classes for her fellow residents and her artwork is on permanent display in the retirement community’s main atrium. 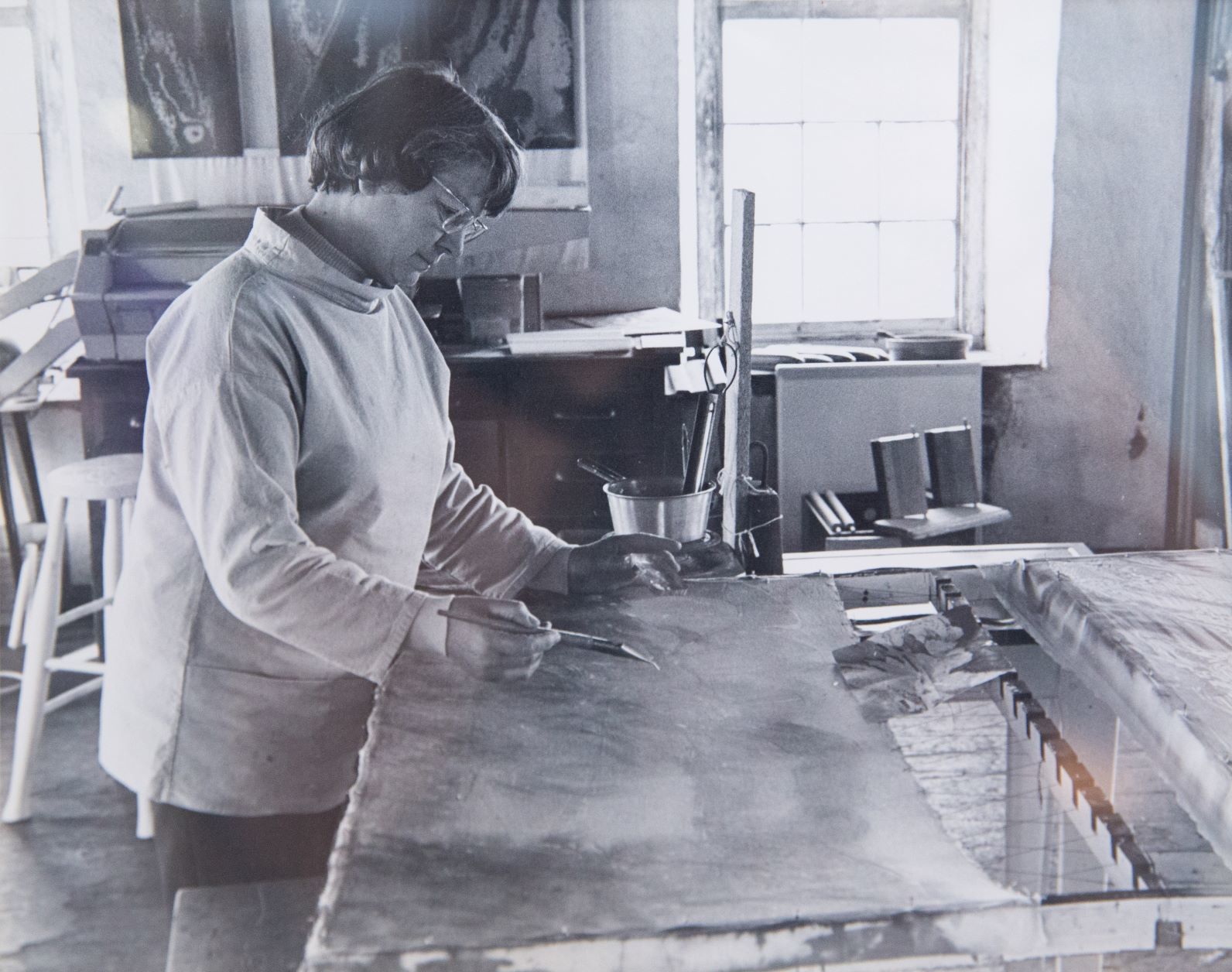 Sleeping “in the cliffs”

During World War II, Mollie served in the Women’s Auxiliary Territorial Service as a plotter for the anti-aircraft guns that guarded Plymouth from attack by the Luftwaffe.

She remembers sleeping fully clothed “in the cliffs” so that when the air raid sirens sounded, she could get to the plotting room as quickly as possible.

Mollie was married to David Coviello for 37 years and has two children, Edward and Stephen; and one grandchild, David. 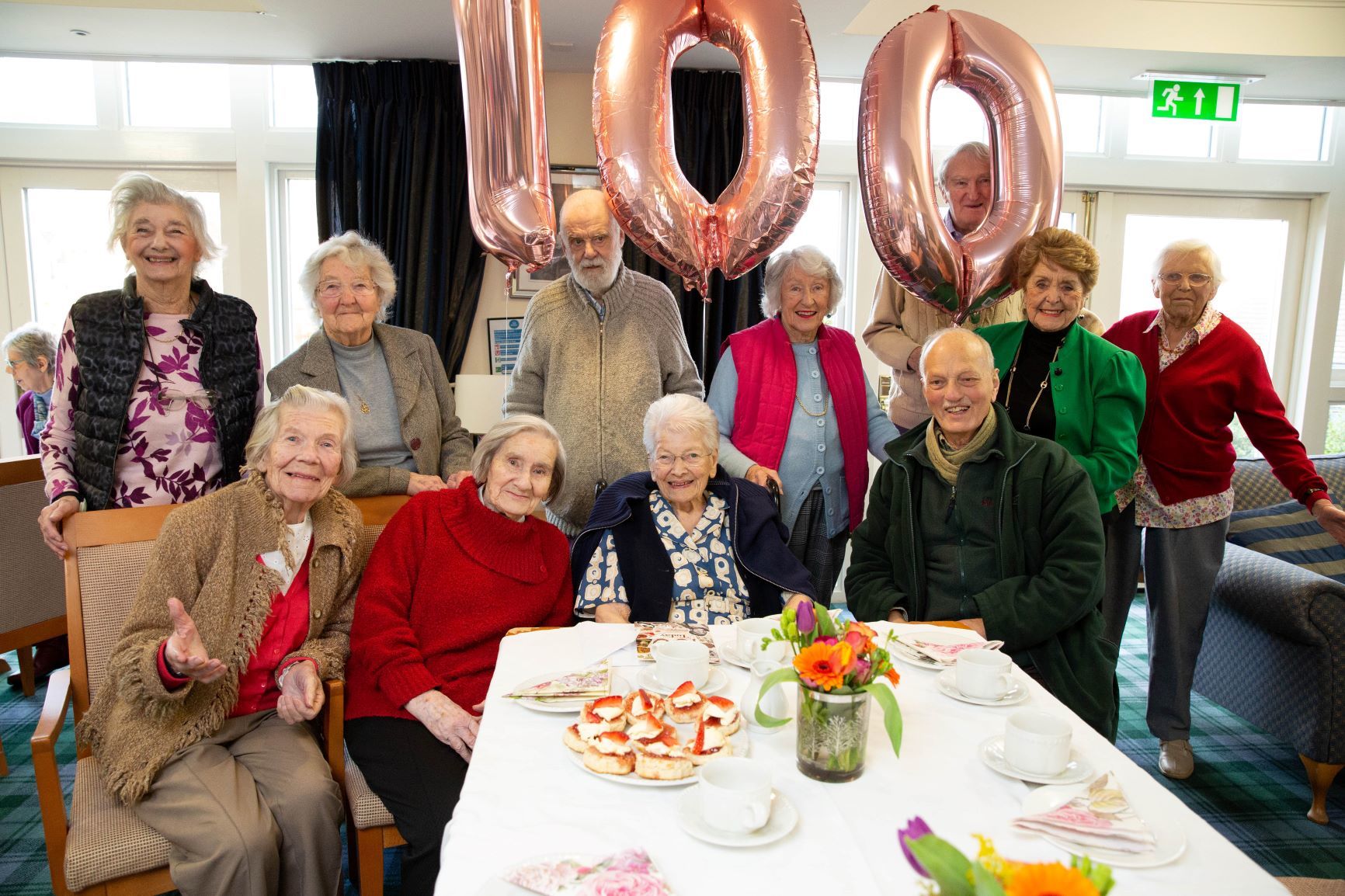 Sandford Station retirement village is operated by Bristol-based charity, the St Monica Trust which also celebrates its 100th anniversary in 2020.

Retirement Community Manager, Sam Pycroft said: “Mollie is a very popular member of the community here at Sandford Station and she’s recognised for being an extremely talented artist in her own right.

“We love the fact that Mollie is sharing her 100th year with the centenary of the St Monica Trust and we hope she will be able to attend a special ceremony at Bristol Cathedral on 4 May to celebrate both milestones.” 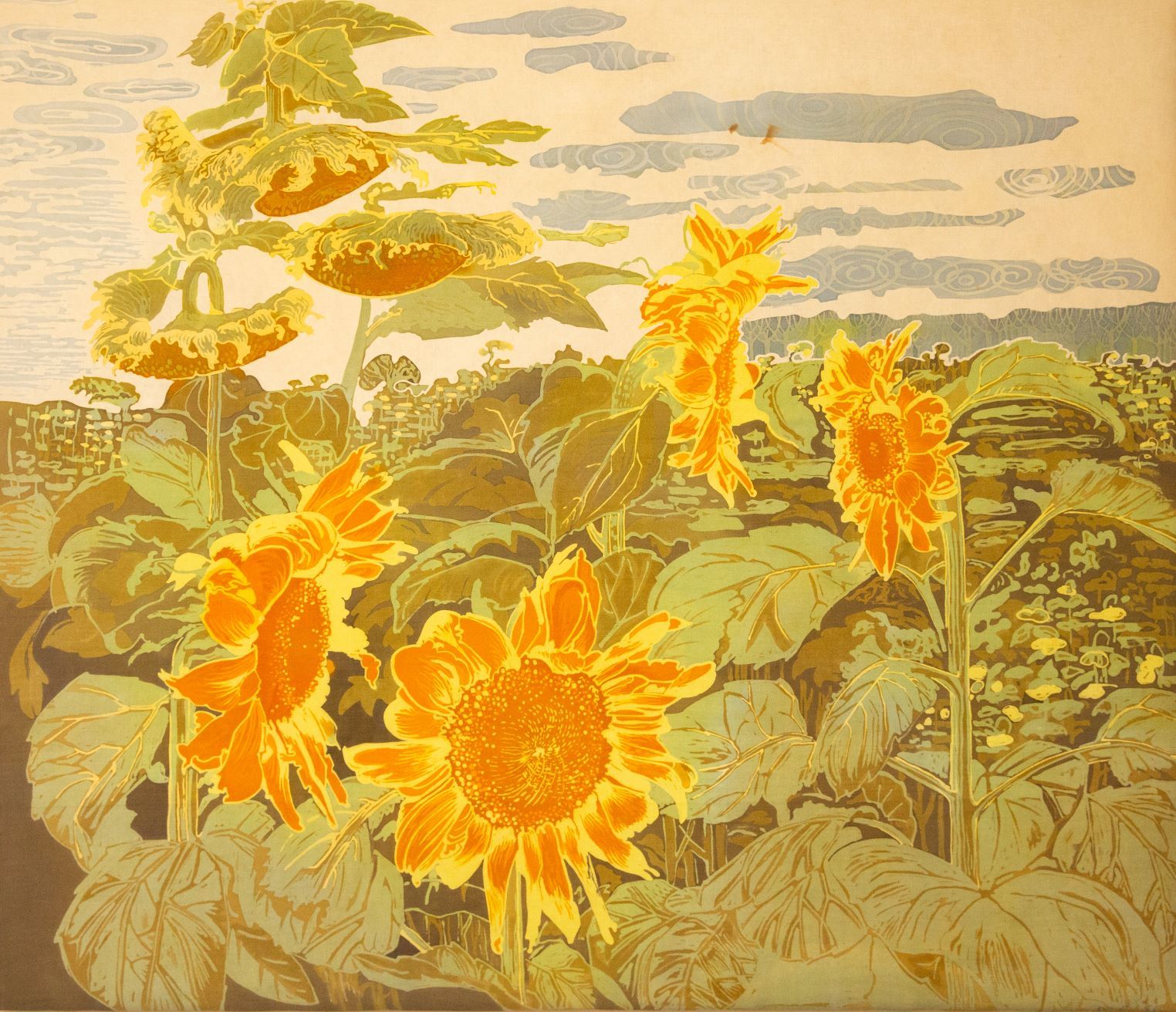 For further information on Sandford Station or to arrange a viewing please contact the St Monica’s Trust sales team on 0117 949 4004 or e-mail sales.team@stmonicatrust.org.uk.