This year's Keynsham 10K raised a record amount for young people at an Easton-based boxing charity.

Started by the traditional ringing of the bell on the 1940s Fry’s factory fire truck, the race raised nearly £12,000 for Empire Fighting Chance.

For the second year in a row, the Keynsham 10k was sponsored by B Block Pizzeria, part of The Chocolate Quarter development at Somerdale.

The money raised will go towards funding their 20-week programme, which aims to turn their lives around. 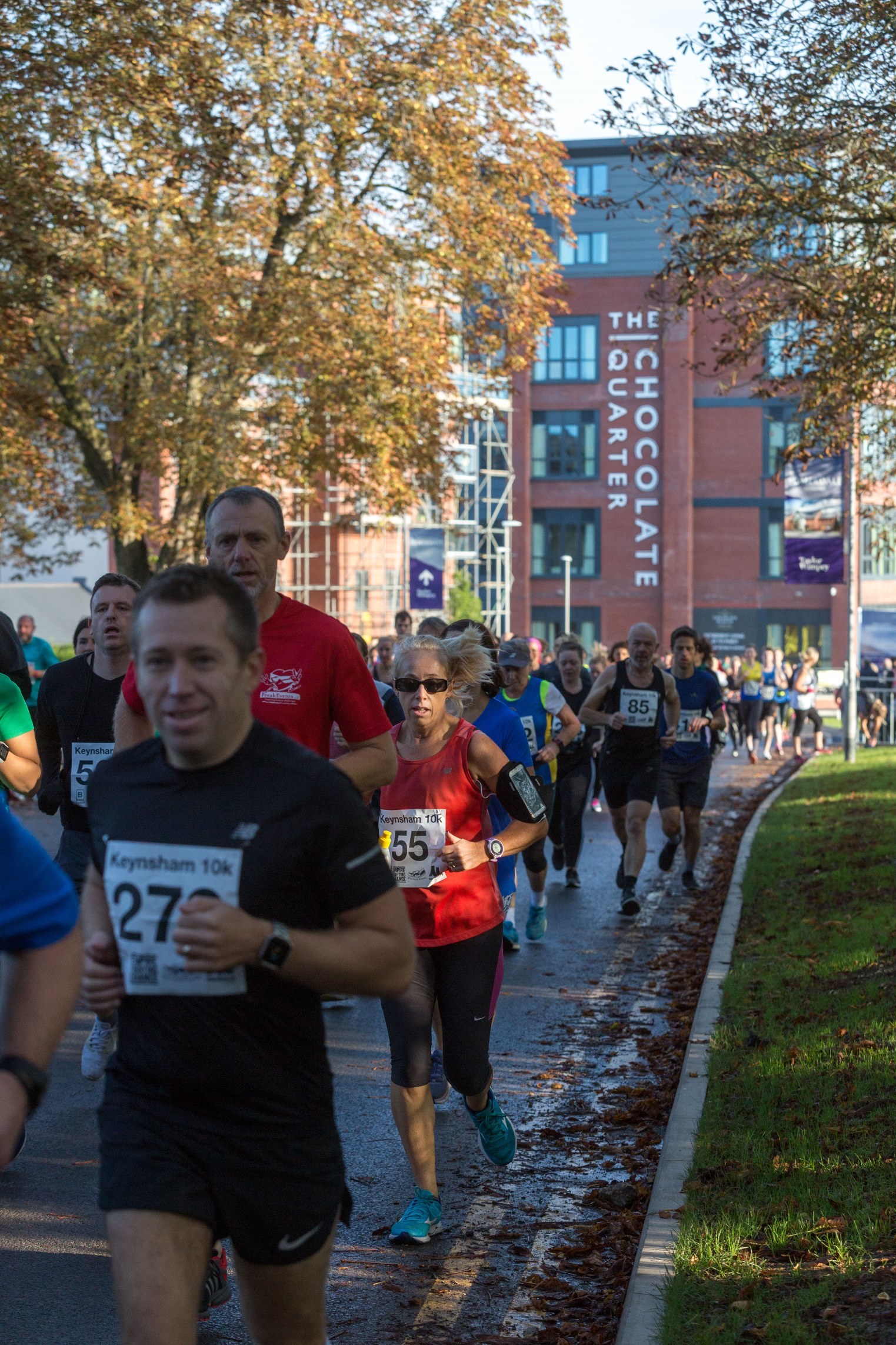 Jamie Sanigar, a co-founder of Empire Fighting Chance said: “It’s been fantastic to have B Block as the headline sponsor once again for the Keynsham 10K.

“The restaurant provided a great location to host the race from, as well as fantastic refreshments and service to the runners and spectators.

“We'd like to extend our thanks to Adrian and all of the B Block team for their incredible support.” 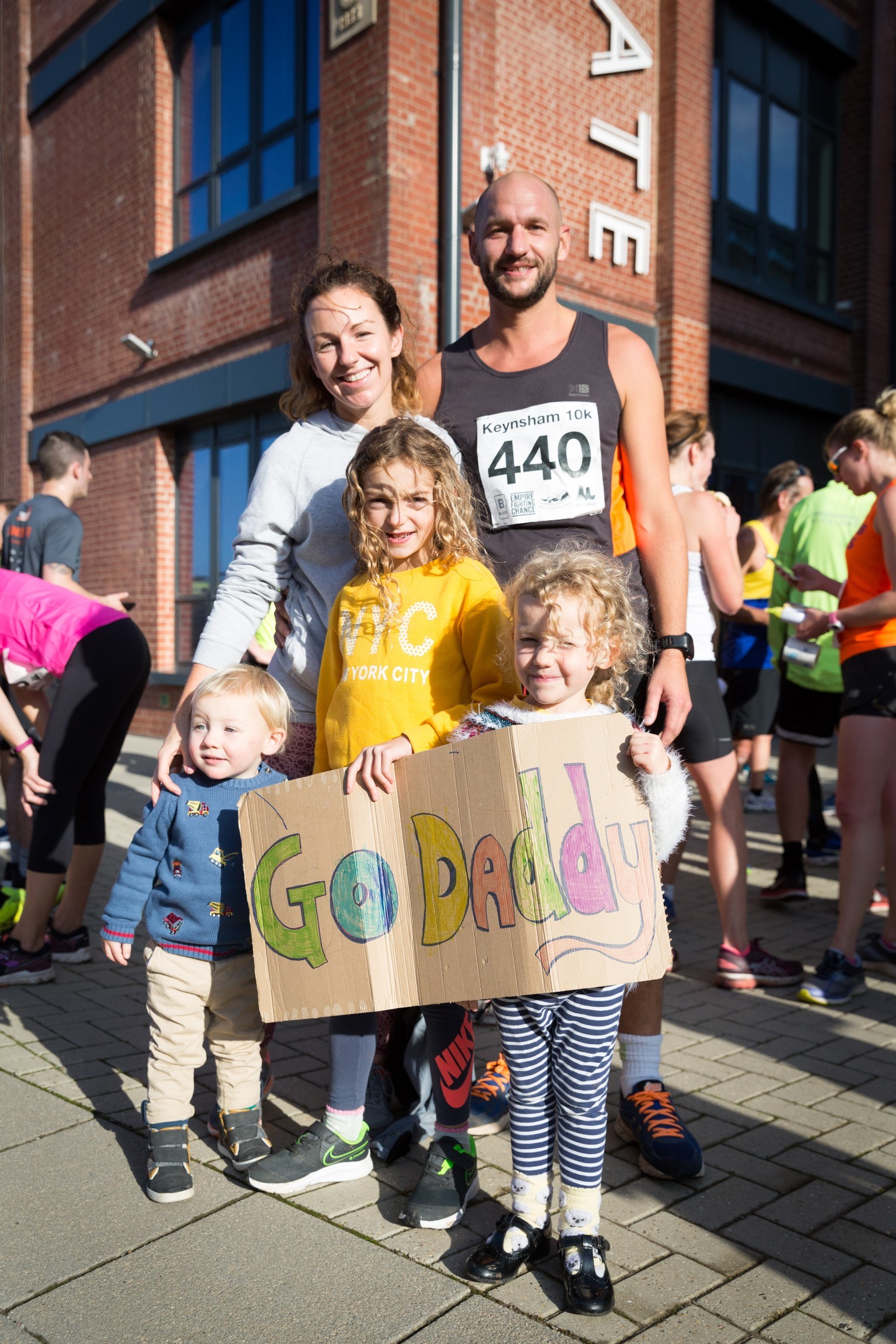 “The breakfast pizzas went down very well with spectators and runners and I’d like to thank our friends Total Produce for supplying each competitor with a free banana.” 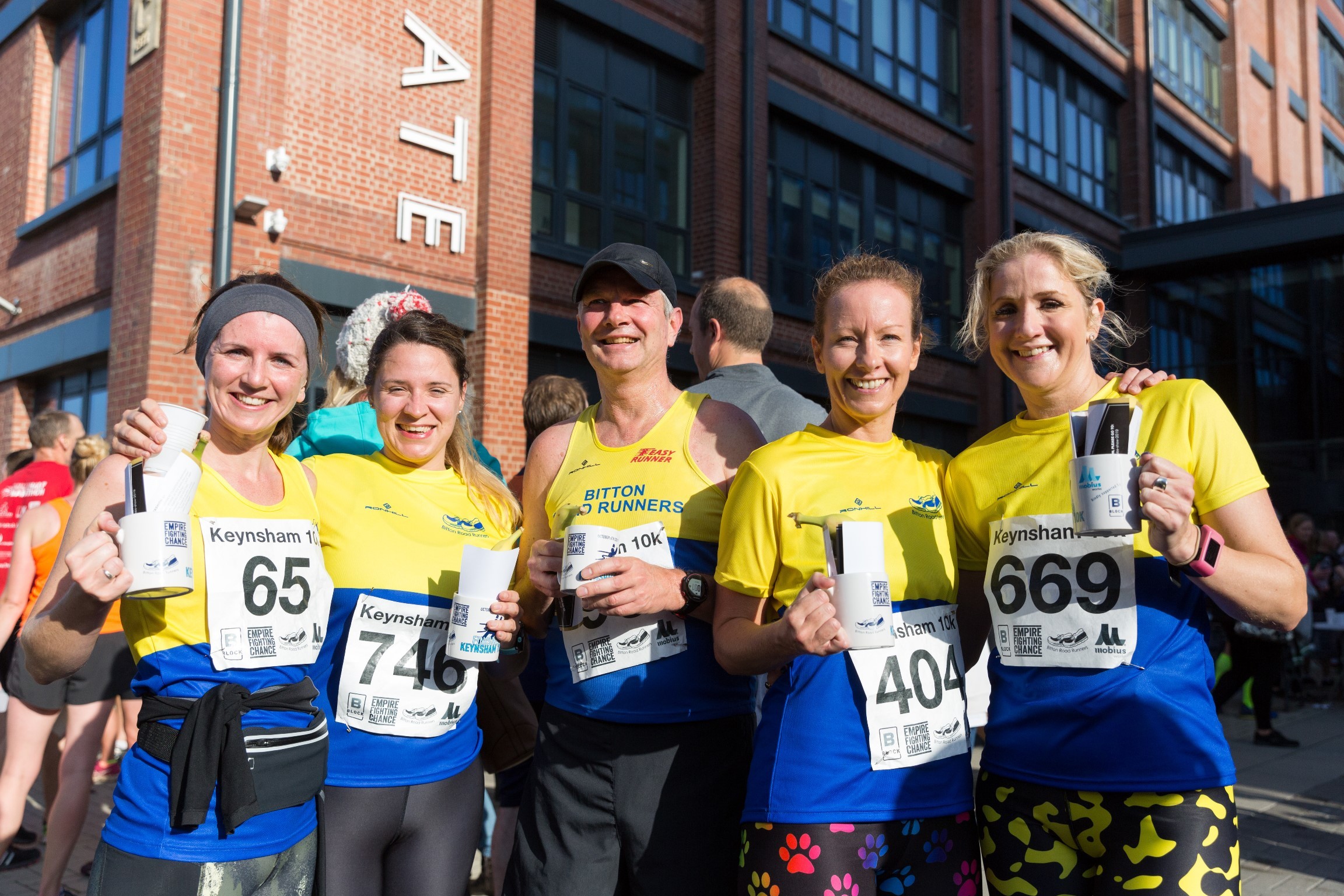 The 10k took place on Sunday 6 October at 9am, starting outside B Block and following a similar route to the old race.

665 runners left Somerdale, went onto the High Street, along Charlton Road to Chewton Keynsham and then back to The Chocolate Quarter via the Memorial Park.

The race was chip-timed and there were prizes for all participants, including for the first three men and ladies’ finishers, age categories and club teams.

Winners of the men and ladies’ race were David Tonkin and Clare Joliffe with a time of 35 minutes 26 seconds, and 40 minutes 57 seconds respectively. 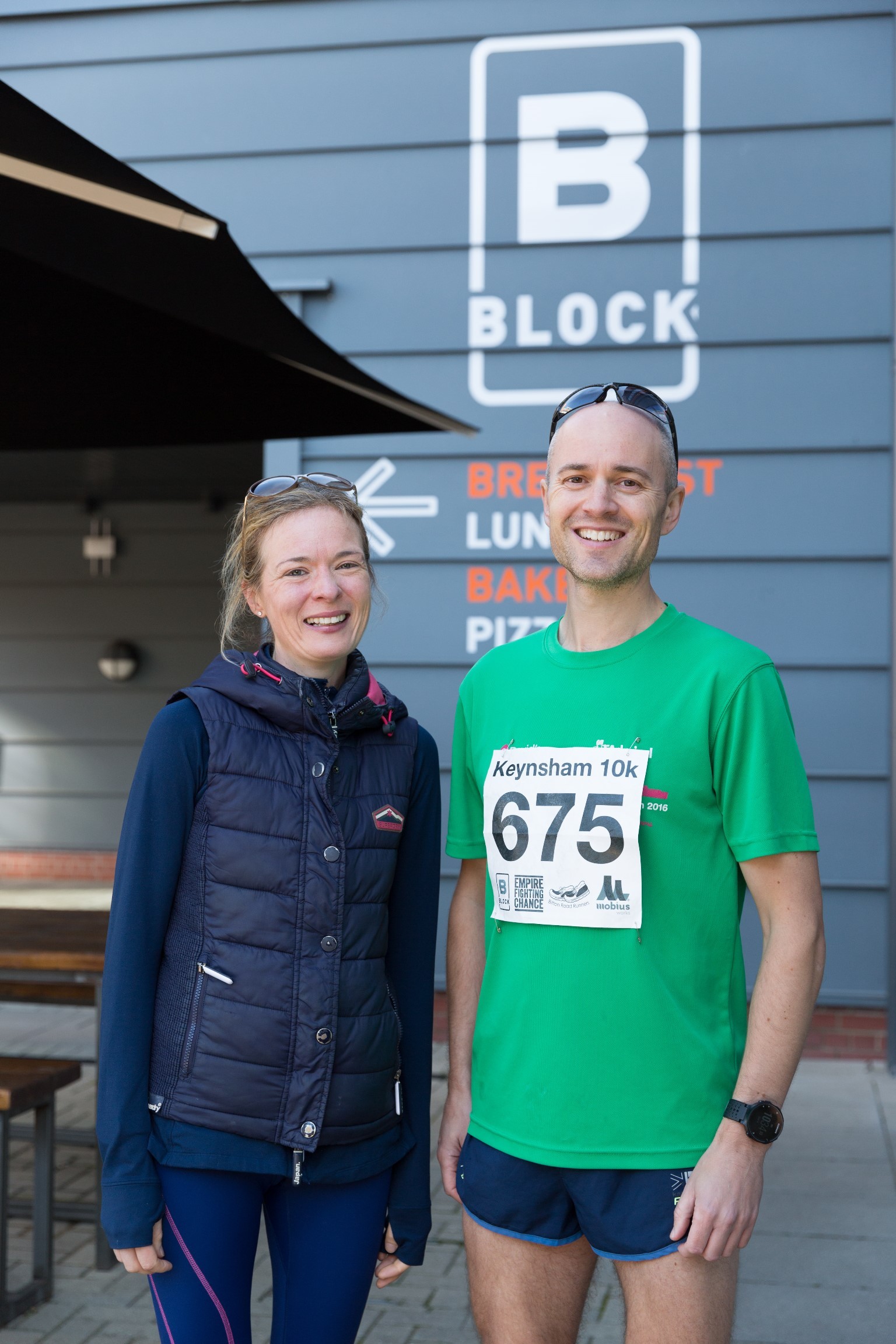 Open from 7.30am until 9.30pm daily, B Block serves authentic wood fired pizzas, a range of salads, paninis, baguettes and mouth-watering pastries.

You can find out more about how Empire Fighting Chance a changing younger people’s lives and where to donate at www.empirefightingchance.org.