“Some people think there’s a kind of glass wall around this place, like they need to stay away because it’s full of old people”. Douglas, a resident at Sandford Station retirement village in North Somerset, tells us how a railway heritage centre at the heart of the village is helping to break down barriers by welcoming in the wider community. 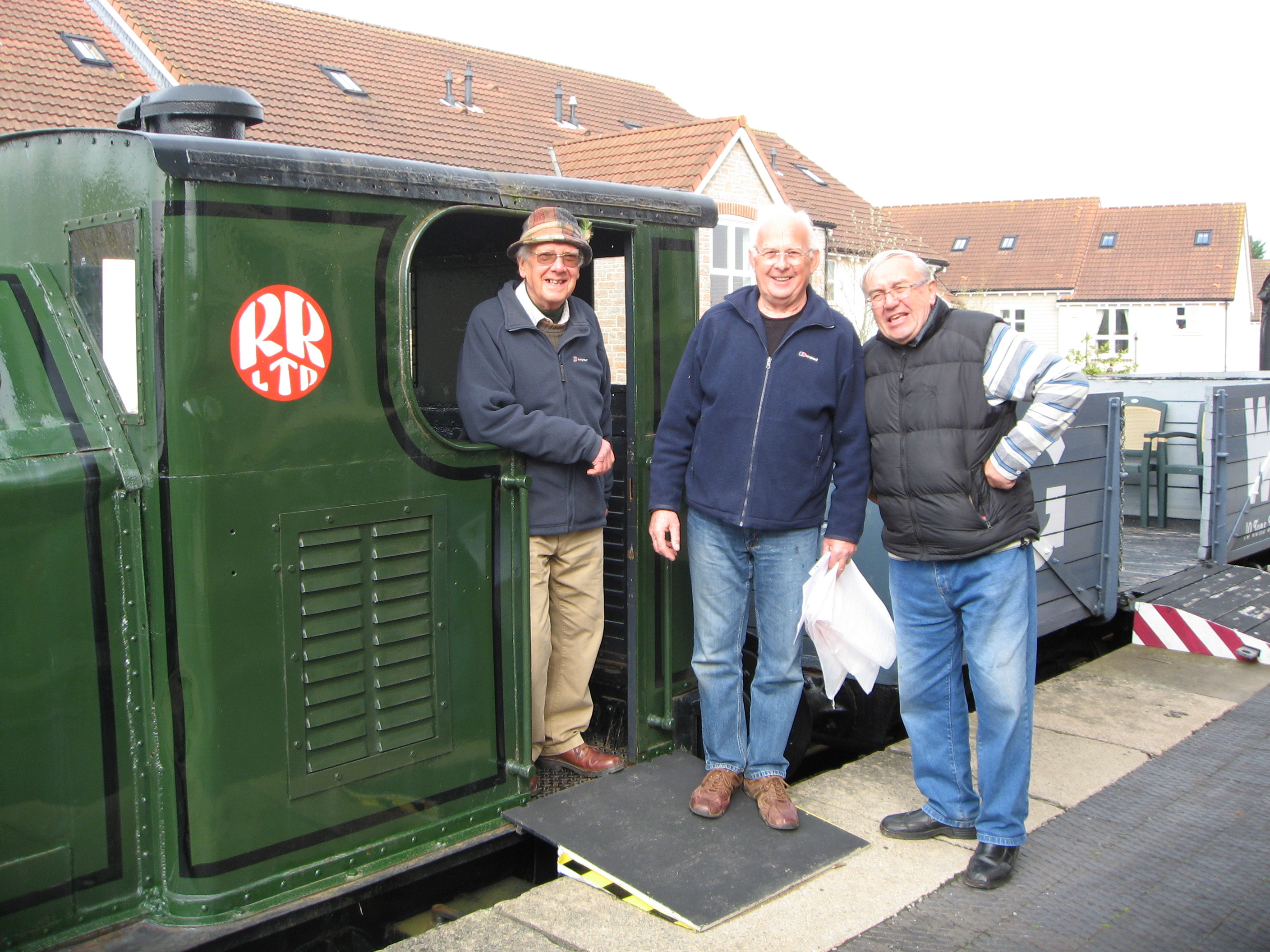 When I was growing up steam railways were very popular. We all had model railways and I later built a model railway for my grandson. I have always had the interest, but I'm not a professional railwayman.

Tell us about the Heritage Railway Centre.

The Heritage Railway Centre was formed in 2009, at the heart of Sandford Station retirement village, and is managed independently by a registered charity. It’s very much a living museum and is perfect for young families. It has a sentinel engine, trucks and a carriage. It has a little café which is also enjoyed by some of our residents, where you can buy cakes, drinks and ice creams. We have just added an outdoor model railway for the first time this year which runs along the main platform and will be operated on the first Sunday of each month. The layout includes all of the railway buildings now on site but built to scale. We reopen for the summer on 6th April and the model railway will be running in public for the first time on the 7th April until we close at the end of October. There are a few members who have built model railways in the past and get on very well together so we are going to run it to start with, hoping we can attract more volunteers.

The other thing we’re doing in parallel to that is installing audio-visual equipment in the cab of the engine. Our aim is that visitors walk into the stationary cab they can see continuous footage of the moving landscape and engine, as if they were taking a journey on the Strawberry Line. It’s not a static exhibition, it’s very much living with different things going on.

Who does the Heritage Railway Centre bring into the village?

Many of our visitors are cyclists and walkers on the Strawberry Line which runs along the side of Sandford Station. We’re a handy stop-off point and they can take a look around the museum, have an ice cream, a piece of cake and a cup of tea. That’s a big source of visitors to the station. On a sunny day we can get lots of people stopping off. Sadly some people think that there’s a kind of glass wall around this place, like they need to stay away because it’s full of ‘old people’. But that’s not the case. It’s an open community.

How would you describe the retirement village?

My wife and I have lived here for 3 years. We have nothing but praise for it, we think it’s splendid. The management is first class and it’s all maintained to a high standard. There are all the facilities here you might ever want. One of the great things is that all of the other [care and support] facilities are sort of an insurance policy. That’s the way we view it. But for now we’re enjoying independent living.

How did you make the decision to move and what advice would you give to someone considering the same?

We lived in Lancashire for 44 years and our children questioned whether the place we had was getting too big for us. We knew that the garden was too big and our children were concerned that if anything happened to us, they would not be able to help much living 200 plus miles away. It was our daughter-in-law who lives locally who asked if we had thought about Sandford Station. A local estate agent who was showing us around a bungalow in Sandford village asked if we were looking at anywhere else. We said "not really", but that we were going to call in at Sandford Station down the road to see what went on there. “Oh”, he said. “That’s a nice place – I wouldn’t mind living there myself!” We thought that was an encouraging sign.

Our main reason for coming to Sandford Station was that our son lives 15 minutes away and our daughter is just across the bridge in South Wales. We now see our grandchildren more frequently because they can come and visit us here and we attend their concerts and other events at their schools. Other people come because of the dementia and nursing care available on site - they have a wife or husband in the early stages of illness or dementia and can easily get full-time care within easy reach. That is a big incentive for many people.

We think some people don’t come because they have a preconceived idea and don’t feel ‘old enough’ for this type of environment. All you can do to encourage people is to tell them how open and versatile the village is. If you want to do bowling, croquet, snooker or archery, or if you’re interested in music and the arts there is a very wide range of activities that cater for these interests. There is even an equipped workshop for DIY enthusiasts. 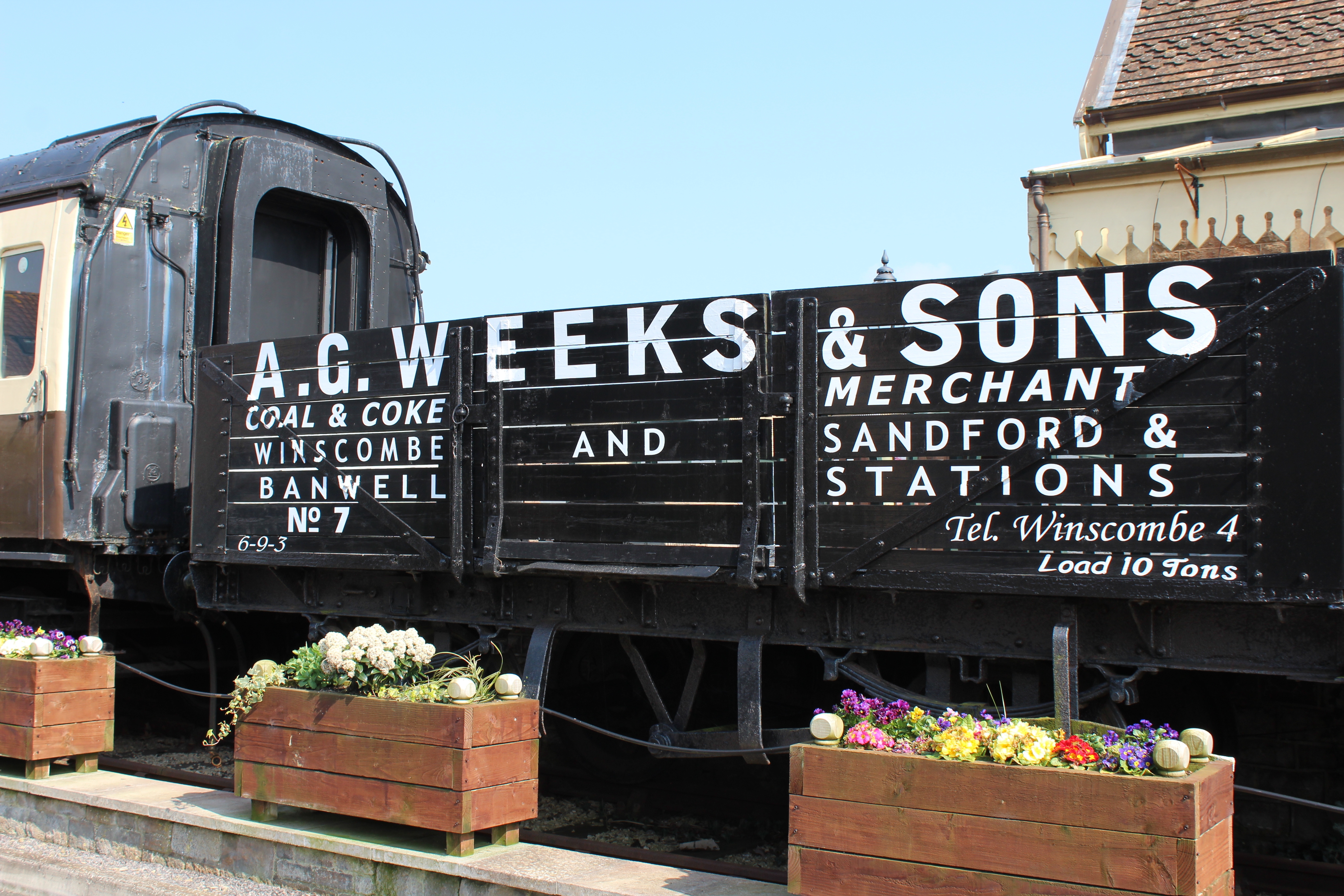